History and Culture of the Whanganui Inlet (Westhaven) 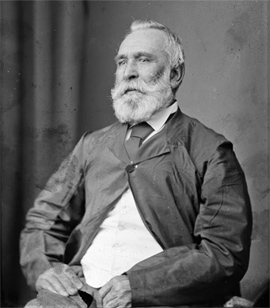 While Frederick George Moore liked to boast that he was the first white man to call into West Whanganui Harbour, the Westhaven Inlet area has always been important to Maori. Both as a food basket and as a place to live. Sacred sites and evidence of previous occupation remain today.

Moore’s arrival was not planned. In 1840, after landing in Wellington and intending to explore Taranaki land, he was blown of course by a fierce gale. Urgently needing shelter he headed for a gap in the cliffs south of Farewell Spit.

Moore discovered himself in a ‘good, smooth, landlocked harbour with sufficient water, reasonable holding ground and grand scenery.’ Near the end of a small peninsula that jutted out into the Inlet he found a small yet thriving group of Maori. One of three such settlements in the Inlet living in fortified pahs and cultivating gardens filling whole clearings in the adjacent bush.

Originally called Onaira Noa, its sheer drop to the water made it the perfect place to defend. On his return to civilisation, Moore enthused that Whanganui Inlet was a place of fertile soils that will ‘one day be deemed one of the best ports on the West Coast of the Middle [South] Island.’

Although the coastal forest around the Inlet has been clear felled and selectively logged, the flax milled and the land mined for coal and gold, there is little permanent ecological damage. Most catchments are now covered with regenerating forest according to DOC.